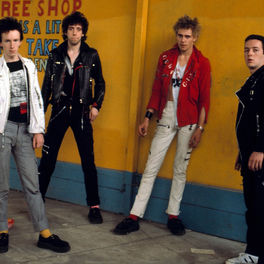 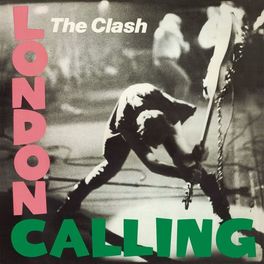 From Here to Eternity (Live) [Remastered]

A seminal band born out of the British punk revolution of the mid-1970s, The Clash rose to become one of the world's biggest bands. Even after their split in 1986 their influence remains strong and their music - including classic tracks like Should I Stay Or Should I Go? and Rock The Casbah - is as popular as ever. They made their live debut supporting the Sex Pistols in Sheffield in 1976 and released their first single White Riot in 1977, closely followed by their self-titled debut album. Subsequent singles Clash City Rockers and the ska-flavoured (White Man) In Hammersmith Palais caused quite a stir, but it was their strident third album London Calling that really lifted them above the pack; and is now justifiably regarded as a classic as they diversified into reggae, dub and other styles on a political triple album Sandinista in 1980. It established them as a stadium band but Topper Headon was sacked while he battled heroin addiction and other internal frictions led to the band's split in 1986.