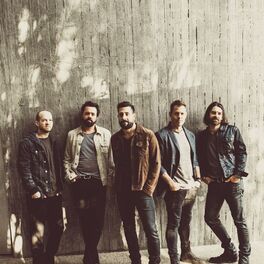 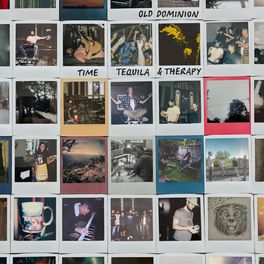 All I Know About Girls

I Was On a Boat That Day

Old Dominion: Band Behind the Curtain

Everybody Needs a Song

NOW That's What I Call A Country Workout 2018

Old Dominion are a country rock band originally formed as a showcase band to highlight the formidable songwriting talent of the individual members, a group of musicians who have all achieved considerable success writing songs for other country performers. With such a depth of songwriting skill within the group it's not surprising that their albums have been critically well received by the country music press.

The band's music uses traditional country influences and combines it with punchy radio-friendly guitar licks and clever lyrics which US country audiences have been quick to latch on to and the band have built a substantial following among country music fans. Their debut album 'Meat and Candy' was released in 2015 and went to number three in the Country Charts with the follow-up 'Happy Endings' soaring straight to the top of the charts. Old Dominion's singles sales have fared equally well with four number one hits to their credit.