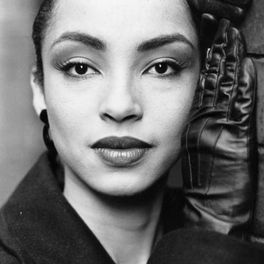 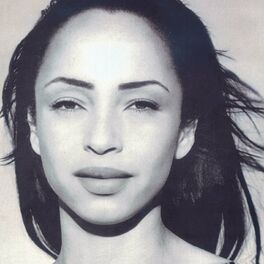 The Best of Sade

The Big Unknown (From "Widows")

Flower of the Universe (From Disney's "A Wrinkle in Time")

by The Dozier Himself

The daughter of a Nigerian economics lecturer and an English nurse, Sade became one of the most enigmatic stars of the 1980s with her sensuous vocals, jazzily atmospheric songs and striking looks; making her a fashion icon as well as a pop star. After her parents split, her mother moved the family to England and Sade grew up in Essex going on to study art and design in London. While at art school she sang backing vocals with a band called Pride, coming to the attention of Epic Records, which signed her to a solo deal with members of Pride becoming her backing band. Her debut album Diamond Life in 1984 included the major international hits Your Love Is King and Smooth Operator and triggered a glittering career that has seen her sell over 50 million albums, making her the most successful solo UK female artist in history. Diamond Life was followed by Promise (1985), Stronger Than Pride (1988) and Love Deluxe (1992) before Sade took a long break and avoided the public eye while raising a family. She returned in 2000 with Lovers Rock and in 2010 with the well-received Soldier Of Love which won a Grammy Award in 2011