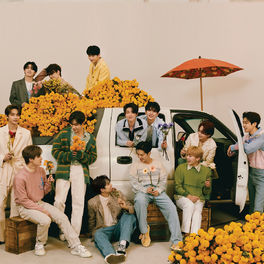 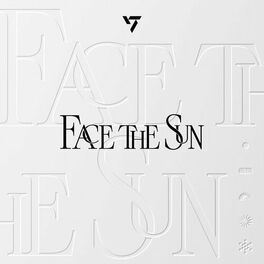 SEVENTEEN 6TH MINI ALBUM 'YOU MADE MY DAWN'

17 (feat. Joshua and DK of SEVENTEEN)

Look Mom I Can Fly

Seventeen is a South Korean K-Pop boy band founded in 2013. The group features 13 members divided into three sub-units: Vocal Unit, Hip-Hop Unit, and Performance Unit. Their 2015 mini album 17 Carat went to Number 8 on Billboard's World Albums chart and another mini album, Boys Be, topped the chart in the same year. In 2016, the album Love & Letter and the mini album Going Seventeen reached Number 3. The mini album AI1 (2017) peaked at Number 2 and the second album, Teen, Age (2017), topped the chart. They performed across Japan and toured selected cities in Asia and North America. Seventeen Special Album: Director's Cut (2018) went to Number 2 on the World Albums chart and the mini album You Make My Day (2018) reached Number 3 Their single “Oh My!” peaked at Number 2 on the Billboard Korea K-Pop 100 and “Thanks” reached Number 14 in 2018. In 2019, “Getting Closer” went to Number 3, “Good to Me” hit Number 2 and “Home” topped the chart. You Made My Dawn (2019) hit Number 4 on the World Albums chart. In 2020, they released two mini albums that rose to the top of the charts: Heng:garæ and Semicolon. Seventeen continued their reign at the top of the charts with the release of their eighth mini album Your Choice, which featured the hit single “Ready to Love”.