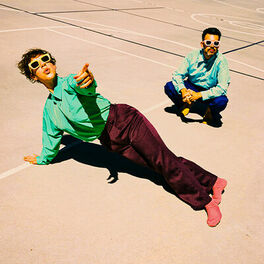 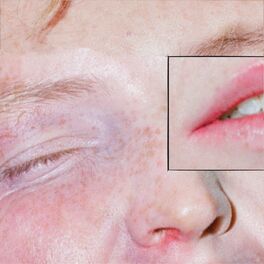 by The Greeting Committee, TUnE-yArDs

I can feel you creep into my private life

Sorry To Bother You (Original Score)

Orange Is The New Black

by Donald Nally, The Crossing

Sorry To Bother You: The Soundtrack

Orange Is The New Black (Music From The Original Series)

Singer-songwriter Merrill Garbus began performing under the Tune-Yards (often stylized as tUnE-yArDs) moniker around 2006. Armed with just a digital voice recorded and a ukulele, she was the sole architect of the project’s debut album Bird-Brains (2009), whose quirky, lo-fi indie folk stylings captivated media and audiences alike. Released via Portland-based label Marriage Records, the full-length’s success helped build the buzz around Garbus’ work, catching the attention of 4AD Records, who re-released the album later that year. In 2011, she recruited bassist Nate Brenner and the pair headed to the studio to record Whokill, a more polished-sounding album that became their first charting release, peaking at Number 19 on Billboard’s Alternative Airplay. Both singles from the album, “Bizness” and “Gangsta” made it to several Best of the Year lists and were extensively featured in numerous TV series. Inspired by a trip to Haiti, Garbus and Brenner associated with producers John Hill and Malay for the eclectic Nikki Nack (2014), which reached Number 4 on Billboard’s Independent Albums chart. They drew inspiration from electronic music for their next release, 2018’s I Can Feel You Creep Into My Private Life and scored the soundtrack for Boots Riley’s 2019 film Sorry to Bother You. Preceded by the Top 40 single “Hold Yourself,” a fifth LP titled Sketchy saw the light in 2021.