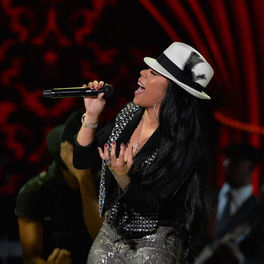 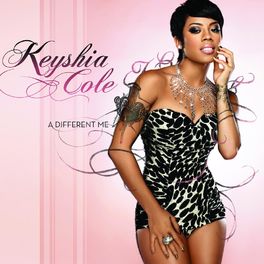 The Way It Is

Point Of No Return (Deluxe)

Point Of No Return

Live From The Village EP

I Don't Wanna Be In Love

All Me (feat. Keyshia Cole)

You Are My Universe

American hip-hop star Keyshia Cole had a meteoric rise to fame when her debut album 'The Way It Is' was released in 2005. The album spawned five hit singles, was certified platinum in the first eight weeks and sold almost two million copies remaining in the charts for a year. Her second album 'Just Like You' mirrored the success of its predecessor by which time Cole was a major act in the USA. As a young girl she harboured an ambition to be in the music business, a dream fostered by her close association with rapper Tupac Shakur. She was about to collaborate on a piece of music with Shakur when he was killed by a drive-by gunman before they could complete the track.

At the age of 18 Cole moved to Los Angeles where she was spotted by the now defunct A&M Records and she was signed to the label by Ron Fair. After recording a string of successful albums the magic seemed to fade for Cole with her sixth album only selling 45,000 copies. Despite the apparent collapse of her musical career Cole has stayed in the public eye through a series of appearances on reality TV. In 2017 the singer showed signs of a return to her previous form with the release of her album '11:11 Reset'.