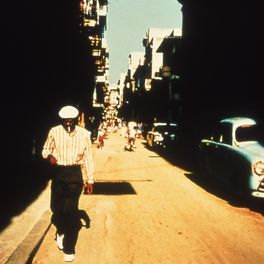 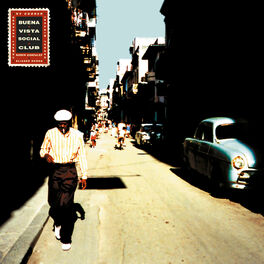 The Best of the Cocktail Lounge Players, Vol. 2

by The Cocktail Lounge Players

In 1996 legendary blues guitarist Ry Cooder went to Cuba with world music producer Nick Gold to record with two African musicians. When the musicians failed to gain entry to the country, Cooder went in search of the great Cuban jazz musicians of the 1940s and 1950s that he had first fallen in love with when visiting Cuban neighborhoods in New York. With director Wim Wenders documenting the journey - and later turning it into a hugely successful film - Cooder rounded up Ibrahim Ferrer, Ruben Gonzales, Omara Portuondo and a host of old-time stars from Havana who'd faded from public view after the Cuban Revolution in 1959. The resulting album, recorded in six days, gave the forgotten artists a new lease of life and captured the enduring spirit and romance of the "golden age" from which the salsa, cha-cha-cha and rumba dance moves rose. The album went on to sell over five million copies, win a Grammy Award and spark a huge resurgence in traditional Latin American music across the world.