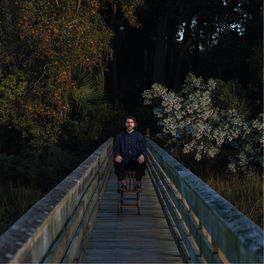 You Used to Love Me (feat. Denitia)

by Quantic, The Western Transient

Quantic and His Combo Barbaro

The Best of Café del Mar