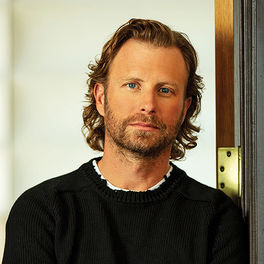 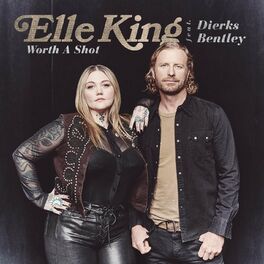 Worth A Shot (feat. Dierks Bentley)

Up On The Ridge

Dierks Bentley is an American country singer-songwriter who has achieved superstar status with a series of hit albums and singles starting in 2003 with his debut single 'What Was I Thinkin'' which went to number one on Billboard's Top Country Songs Chart and his self-titled debut album which reached number four on the Top Country Albums Chart.

Born in Arizona, he studied in New Jersey and Tennessee where he had a stint working in television with The Nashville Network. Following his launch into the world of country he had ten further releases on the Country Albums Chart with nine in the top ten and six that reached number one.

He has had 38 singles on the Hot Country Songs Chart including 22 that reached the top ten with eleven that topped the chart from 'What Was I Thinkin'' in 2003 to 'Somewhere On a Beach' in 2016. 'Long Trip Alone', 'Up On the Ridge' and 'Riser' were all nominated for Grammy Awards. The songs 'Every Mile a Memory' and 'Long Trip Alone' were nominated for Best Country Song and Best Male Country Vocal Performance. He earned collaborative nominations for the singles 'Beautiful World' with Patty Griffin, 'Pride (in the Name of Love)' with Del McCoury and the Punch Brothers, 'Bad Angel' with Miranda Lambert and Jamey Johnson, 'The Driver' with Eric Paslay and Charles Kelley and 'Different for Girls' with Elle King. He has also hosted both the CMAs and the ACMs and headlined extensive tours.

The single 'Women, Amen' came out in 2018 ahead of album 'The Mountain'. His 2018 schedule included performances at venues across America starting with the Winstock Country Music Festival in Winsted, Minnesota in June through to the Hollywood Bowl in Los Angeles in October.