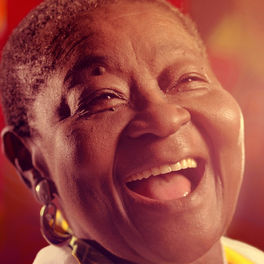 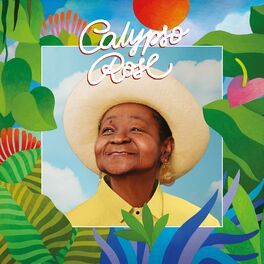 Indie Colors by Because Music

Calypso Rose is the undisputed Calypso Queen. Rose writes her first Calypso « Glass Thief » in 1955. In 1963, Calypso Rose wins the « Calypso King » contest with her first recorded song « Cooperation ». She is the first time in history a woman wins the title. She becomes the « Calypso Queen » and got her first gold record with « Do Them Back ». Rose received several awards such as the title of Ambassador at Large of Liberia with « Pepper Soup », the « Most Outstanding Woman » by the National Action Committee for Women in Trinidad and Tobago, the international award of Caribbean music, Culture fest Bob Marley Music Award, Council Member Ruben Wills city of New York proclamation, Womex Artist of the Year award, « Victoires de la Musique » (world music), Order of the Republic of Trinidad and Tobago and the SACEM’s prize for the composer of the year. Manu Chao helped Rose to produce her « Far From Home » album, released in 2016. In April 2019 she became the oldest artist ever to perform at Coachella. Listen to her new EP Calypso Rose and Friends featuring Manu Chao, Patrice, Machel Montano, Nailah Blackman, Lao Ra, Tim Timebomb and The Interrupters !