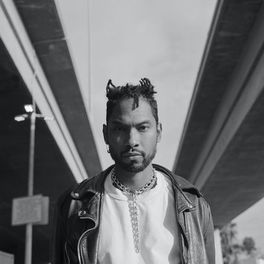 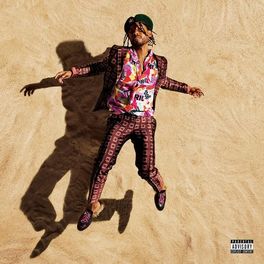 All I Want Is You

Remind Me to Forget

How Many Drinks? (feat. Kendrick Lamar)

Miguel Jontel Pimental, who performs under just his first name, is an American singer-songwriter who has achieved success with R&B and rap performances and recordings. He has collaborated with artists such as Usher, Asher Roth, Musiq Soulchild and Mariah Carey, acted in films including Ben Affleck's 'Live By Night' (2016) and appeared on the soundtrack of films such as 'Coco' (2017) and 'Fifty Shades Darker' (2017). Born in Los Angeles, he started out wanting to be a dancer but turned to making music in his teens and signed a recording contract in 2007. He made his album debut in 2008 with 'Modular Concepts' and in 2010 'All I Want Is You' reached number nine on Billboard's Top R&B/Hip-Hop Albums Chart and number 37 on the Billboard 200. 'Kaleidoscope Dream' (2012) topped the R&B Chart, went to number three on the 200 and was nominated for a Grammy Award as Best Urban Contemporary Album.