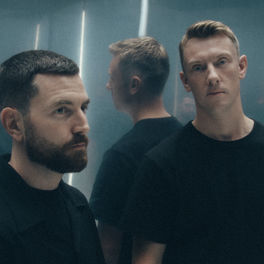 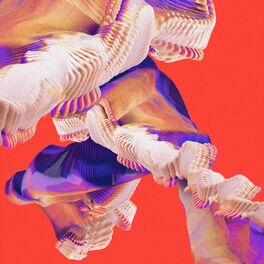 In Search Of Sunrise 15