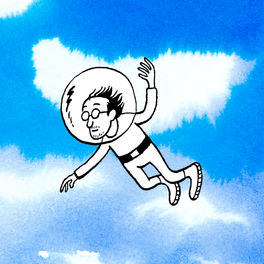 Views of a Room

Room with a View