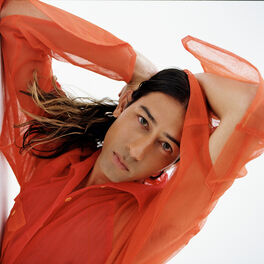 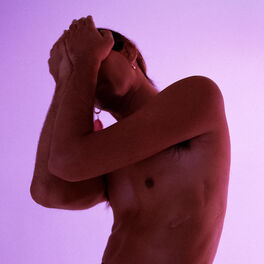 World, You Need a Change of Mind

World, You Need a Change of Mind (Instrumentals)

Who Do You Love?

Who Do You Love (Wolfgang Voigt New Romantic Mix)

Who Do You Love (Wolfgang Voigt GAS Mix)

The Studio with Robyn

In My Head (Reimagined)

Do You Turn Red? (Reimagined)

Love Will Find a Way Home

Pass It Around (New Extended Version)

In an ideal world, says Adam Bainbridge, this bio would be about two lines long. “Ninety-five per cent of everything you should want to know about a new artist should be in the record,” he says. The music Adam makes as Kindness tells you about its origins. It bears the fingerprints of no specific scene, no particular country, no certain era. It’s pop music but it’s slippery and enigmatic too. It sounds slick yet underground. It’s got recognisable reference points — the leftfield disco of Walter Gibbons, the cosmopolitan rhythms of Grace Jones and Tom Tom Club, the frictionless 80s R&B of Alexander O’Neal, the blurry Polaroid pop of Ariel Pink — but they’re in an unfamiliar context. Born in Peterborough to an Indian mother and an English father, Bainbridge moved to Paris to study photography but dropped out of university when he ran out of money. “A bit of a technophobe”, he still insists on using film rather than digital. Moving to Berlin, he resumed his photography and started DJing. He didn’t even consider making music until a friend gave him some cracked music software, which inspired him to record his own tracks.