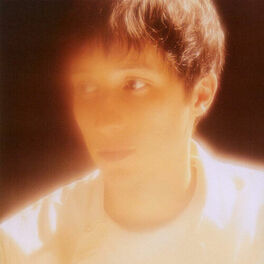 For We The Living

For We The Living (Deluxe)

Gabriel Legeleux, known as Superpoze, is a musician, composer and producer of electronic and instrumental music. His debut album "Opening" (2015), an album of electronic chamber music was a critical success. It was followed in 2017 by "For We the Living". These two albums are the subject of a single French, European and American tour from 2015 to 2018. He has composed for film (Frères ennemis by David Oelhoffen, A voix haute by Stéphane de Freitas and Ladj Ly), for theater (Hunter by Marc Lainé, presented at the Théâtre National de Chaillot in 2018) and has presented installations and musical pieces at the Grand Palais and the Danysz Gallery in Paris. He has released collaborative records with Jacques (2019, Endless Cultural Turnover) and Stwo (2014, Untitled/Late) Gabriel has also established himself as a composer, producer and artistic director working with Lomepal, Nekfeu, Alex Beaupain, Eddy de Pretto and DJ Pone among others.