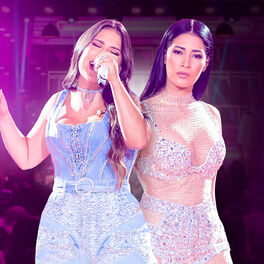 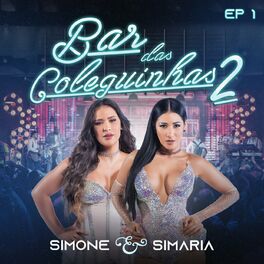 Simone Mendes Rocha Diniz and Simaria Mendes Rocha Escrig are Brazilian pop singers who variously go by the names Coleguinhas or Simone & Simaria. They made their recording debut in 2004 with the album 'Na, Na, Nim Na Nao' but did not follow it up until 2012 when they released 'As Coleguinhas - Vol.1'. Three more volumes followed and they have three concert releases 'Ao Vivo em Manaus' (2013), 'Bar das Coleguinhas' (2015) and 'Live' (2016).