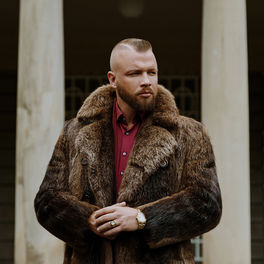 Felix Blume, who goes by the name Kollegah, is a German rapper born of a Canadian father and German mother, who garnered attention for provocative rap songs that have been accused of anti-Semitism. A convert to Islam, Blume made an album with fellow rapper Farid Bang in 2017 titled 'Jung Brutal Gutaussehend 3', which sold well in Germany and landed them the BVMI Music Industry Association's Echo Prize for Best Hip-Hop/Urban Recording. It caused so much outrage due to lyrics that referred to Auschwitz among other controversial topics that many other Echo winners returned their awards. BVMI subsequently scrapped the awards, the rap duo issued an apology and their label donated substantial funds to fight anti-Semitism. After a break from the business, Blume revealed his seventh studio album 'Monument' in 2018.