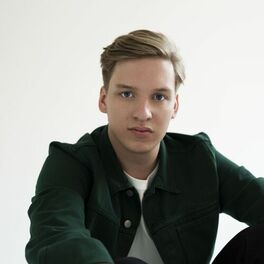 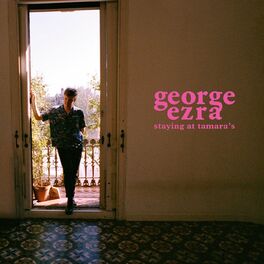 Wanted on Voyage (Deluxe) (US Deluxe)

Did You Hear the Rain?

Alternate Indie Rock Songs to Sing in the Car

Scream: Music from Season One

The English folk singer George Ezra was born and raised in Hertfordshire and studied music at the British and Irish Modern Music Institute in Bristol, with his musical style and distinctive voice owing more to the Mississippi delta than the home counties. After playing on the BBC Introducing Stage at Glastonbury Festival Ezra released his debut EP 'Did You Hear the Rain' which was playlisted by Radio 1. Interest in Ezra's music began to grow and the single 'Budapest' sold in significant numbers eventually breaking into the European charts and being certified platinum.

By the time Ezra recorded his debut album 'Wanted On Voyage' in 2014 he had built a significant fan base who were eagerly awaiting its release and it reached the top of the UK charts becoming the third best selling album of that year. As a multiple nominee at various music industry awards Ezra has quickly established himself as an important up and coming UK talent and with youth on his side the artist looks set to have a long and successful career.