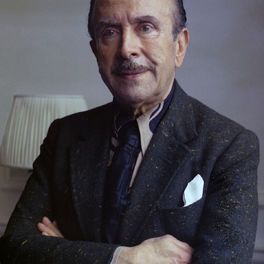 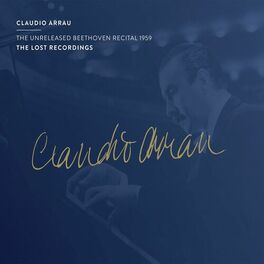 The Magic of Classical Music: Chopin

Described by music critic Neville Cardus as "the complete pianist", Claudio Arrau was world renowned for his playing of the works of Liszt, Beethoven, Chopin and Schubert, in particular as he pursued his avowed aim of blending virtuosity and meaning. "An interpreter must give his blood to the work interpreted," said Arrau, whose playing consistently represented this attitude.

The son of a piano teacher born into a privileged family background in Chillan, Chile, Arrau was a child prodigy who could read music at a very early age and was playing Beethoven sonatas by the age of four, giving his first recital when he was just five. Chile's president Pedro Montt took a personal interest in his subsequent development and the government gave him a ten-year grant to study at the Stern Conservatory in Berlin where Franz Liszt's last pupil Martin Krause became his mentor. He went on to astonish experts with the grasp of the mastery of Liszt, Beethoven and Brahms and in 1935 he performed a famous rendition of the entire piano works of Johann Sebastian Bach over 12 recitals, following that with the complete keyboard works of Mozart over five recitals.

He continued to relish the challenge of interpreting major works throughout his career and recorded a series of important records, notably 32 Beethoven piano sonatas, Chopin's complete works for piano and orchestra, Bach's Goldberg Variations and a celebrated interpretation of Liszt's notoriously difficult 12 Transcendental Etudes. His recordings of Schubert, Brahms and Debussy are also regarded as some of the finest interpretations of those composers, while he continued to perform concerts all over the world into his sixties, playing lesser known works by Alkan and Busoni. He became an American citizen in 1979 but made an emotional return to celebrate his 80th birthday with a homecoming concert in Chile in 1984, receiving a tumultuous welcome.
He died in Austria in 1991 at the age of 88.