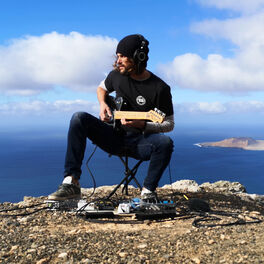 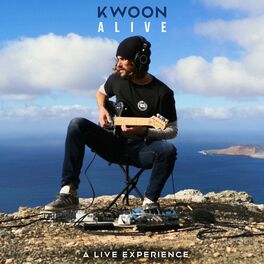 When the Flowers Were Singing

As the Stars Fall

This Will Destroy You

The Parisian post-rock combo Kwoon was born in 2006, the year of its first self produced album Tales and Dreams. A first chapter that stunned as it traced the lines of a universe free and colorful, finely illustrated by the video clip many times awarded I Lived on the Moon. Warmly praised by the press, already with comparisons to groups such as Sigur Ros, Explosions in the Sky and Godspeed You ! Black Emperor, this first opus allowed Kwoon to present themselves on stage, and to find their public already awaiting them beyond the frontiers of France. 3 years have passed, and the group has left the studio to defend their new tracks live. A tour of acoustic and electric dates will lead them to the stages of France, Switzerland, Germany, Holland and Greece. Rises of exhilarating intensity, where the solemnity of the cello flirts with the majestic flight of the guitars, all carried by a voice hushed and intimate... Kwoon's second album, delicate and mature, was released with the first glimmer of winter, not surprising that its title evoked an era already past When the flowers were singing.