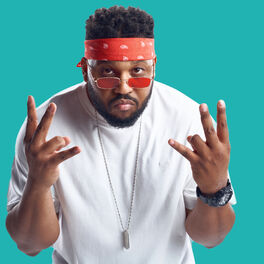 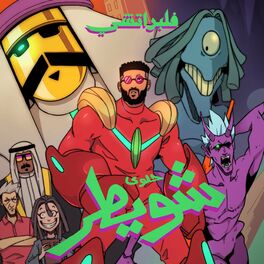 Straight Out of 2seas

Bahraini rapper Hussam Aseem (aka “Flipp” or “Flipperachi”) is recognized as being one of the few passionate and devoted Arab rappers in Bahrain and the Middle East as a whole. Having the same passion, energy, goals, and remarkable talent, it was not long until Flipp met the already well-known DJ/Producer DJ Outlaw, and in 2008, Flipp joined Outlaw Productions.  Flipp released his debut studio album titled “Straight Out Of 2Seas” in 2014, featuring hit single “We So Fly”, across all digital music stores and in Virgin MegaStore, Bahrain. The album featured different local, regional, and international artists.  In 2016, Flipp released a collaborative album with Outlaw Productions artist Daffy titled “9ARAT”, which shot up to number one on the iTunes MENA charts immediately. The album includes hit single “EE LAA” which quickly gained a massive buzz, topped MENA charts, and is currently sitting at over 30 million views on YouTube. In 2018, Flipp collaborated with Lil Eazy on an album titled “The Proof”, making a slight diversion away from commercial music, giving the listener a variety of different styles.  Flipperachi has released and appeared on numerous hit single, the latest being "Shoofha", which was released in November and accumulated over 15 million views. Currently, Flipp is working on completing his next album while also making appearances on different projects in the meantime.