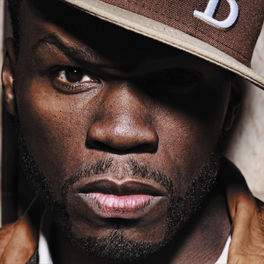 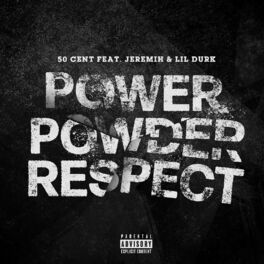 Get Rich Or Die Tryin'

Get Rich Or Die Tryin'

Get Rich Or Die Tryin

Get Rich Or Die Tryin

No Romeo No Juliet

Shoot For The Stars Aim For The Moon

Shoot For The Stars Aim For The Moon (Deluxe)

50 Cent so perfectly fits the popular public perception of gangsta rap, he almost sounds fictional. After his young single mother was murdered when he was 12, he effectively grew up on the streets, getting arrested for drug dealing and, in 2000, he was famously shot nine times. Salvation came through his gift for rapping. Calling himself 50 Cent after a Brooklyn street character, he took inspiration from Jam Master Ray of Run DMC, who became his mentor and he made his first recording guesting on an album by Onyx. He subsequently teamed up with top producers Trackmasters, earning himself notoriety with the irreverent single How To Rob. When his 2003 debut album Get Rich Or Die Tryin' was eventually released in a hail of publicity, Cent quickly became one of hip hop's biggest superstars, launching his own record label, G-Unit, featuring in a movie of his life and writing his autobiography - all before the age of 30.