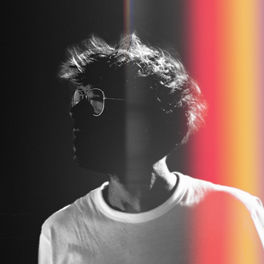 The Unreal Story of Lou Reed

In 2014, French 79 appeared on a music scene limited to the French territory, or so he thought. Within just a few months it quickly became an international hub that elevated the artist’s career. The single Between the Buttons, a contemplative, synth heavy gem enhanced by a beautiful arpeggiator, excepted from his first EP Angel, instantly placed him on the list of today’s most important producers. This first successful attempt enriched the tracklist of the album Olympic, alongside another pop gem, “Diamond Veins”, a duet with North American diva Sarah Rebecca. The album was quickly met with a worldwide audience, paving the way for Simon Henner to acquire over 150 concerts around the Globe. This led him to becoming an ambassador for Marseille’s electronic scene – a territory he had already stepped into with the various projects of Husbands, Nasser and Kid Francescoli.