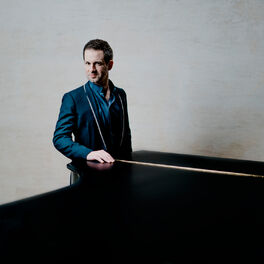 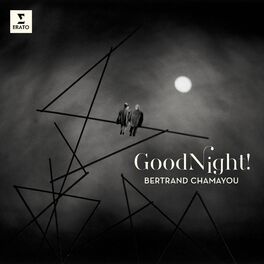 Working from Home in Peace: Classical Tunes for Concentration

Working from Home in Peace: Classical Tunes for Concentration

The History of Classical Music: The Best of the 20th century

Bertrand Chamayou is one of today’s most strikingly brilliant pianists, recognised for his revelatory performances at once powerfully virtuosic, imaginative and breathtakingly beautiful. Heralded for his masterful conviction and insightful musicianship across a vast repertoire, the French pianist performs at the highest level on the international music scene. He is recognised as a leading interpreter of French repertoire, shining a new light on familiar as well as lesser known works, while possessing an equally driving curiosity and deep passion for new music. He has worked with composers including Pierre Boulez, Henri Dutilleux, György Kurtág, Thomas Adès and Michael Jarrell. In 2019 Bertrand Chamayou won the Gramophone Awards for Best Concerto and overall Recording of the Year for his album of Saint-Saëns Piano Concertos No. 2 and 5 with Orchestre national de France and Emmanuel Krivine. His award-winning discography also includes Ravel’s complete works for piano (ECHO Klassik award) and Liszt’s complete Années de pèlerinage (Choc de Classica; Diapason d’Or de l’année and Album of the Year at the Victoires de la Musique Classique 2012). He is an exclusive recording artist for Erato.