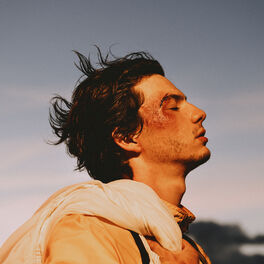 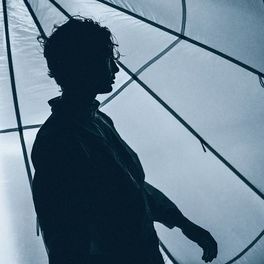 We Were Young (The Playlist)

We Were Young (Remixes)

Get up and Pop Remix

With his innovative blend of electronic production, vibrant instrumentation, and ethereal vocals, Petit Biscuit has quickly risen to become one of the most respected––and fearlessly independent––young artists of his generation. A classically trained musician since childhood, Mehdi Benjelloun was just 15 when he wrote, recorded, and self-released his smash hit “Sunset Lover.” At once epic and intimate, the song immediately struck a chord with fans around the world and spread like wildfire, catapulting him to worldwide acclaim (now over 550 million streams, and counting). Two years later, it continues to inspire new fans and artists across the globe. In 2017, on his eighteenth birthday, Petit Biscuit released his debut album, Presence. The LP showcased his talents for combining ambient, techno, and house influences with both classical and experimental arrangements. Presence charted worldwide and received critical global acclaim. A collection of boundary-pushing singles followed in 2018, along with a cover of Phoenix’s “1901” for triple j’s ‘Like a Version’––further highlighting his diverse tastes and talents. His skills are not confined to the studio. Petit Biscuit has also energized audiences around the world with a massive live show driven by his use of organic instruments on stage. His resumé includes sold out dates across North America and Europe, plus global festival performances at Coachella, Lollapalooza, HARD, Listen Out, and more. His most recent single, “We Were Young,” featuring UK singer-songwriter JP Cooper, finds him again exploring new sounds, illustrating his continued growth as a composer and producer. Here he experiments with layering his signature electronic sound with R&B and alternative elements, seamlessly forging these seemingly disparate elements into a soaring whole. Throughout this meteoric rise, the Frenchman has retained complete creative independence. Committed to unfettered expression, he helms his own label, Petit Biscuit Music.