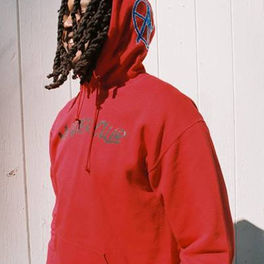 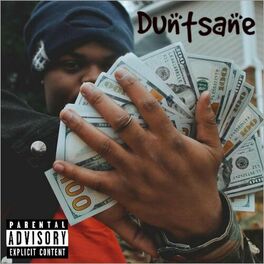 Faded In The Booth

HIP HOP MADE ME

The American MC known as Young Nudy was born Quantavious Tavario Thomas in Atlanta, Georgia on December 17, 1992. Hailing from DeKalb County’s Paradise East Apartments, he is the cousin of fellow Atlanta-based rappers 21 Savage and Offset (of Migos fame). After releasing a handful of independent singles and making an appearance on 21 Savage’s “Air It Out” in 2015, Young Nudy rose to prominence in 2016 thanks to his debut mixtape Slimeball. This represented a major breakthrough for the young rapper, who released the sequel Slimeball 2 in 2017. The mixtape featured production by Metro Boomin, Pi’erre Bourne, and Richie Souf, as well as guest spots by Juicy J, Peso, and 21 Savage. Hot on the heels of this success, Young Nudy quickly followed up with the mixtape Nudy Land (2017) and Slimeball 3 (2018), his first release for RCA Records. Slimeball 3 also became his first charting effort on the Billboard 200, reaching Number 146. Following the release of a joint album with Pi’erre Bourne titled Sli’merre (2019) Young Nudy dropped his studio debut Anyways in 2020 to great critical and commercial success. It climbed to Number 109 on the Billboard 200 and set the stage for his horrorcore-influenced second studio full-length Dr.Ev4l (2021). Featuring cameos by Lil Uzi Vert, 21 Savage, and G Herbo, the album peaked at 93 on the Billboard 200.