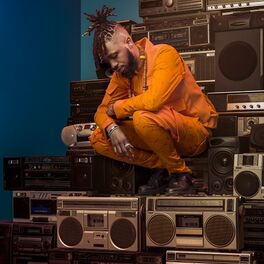 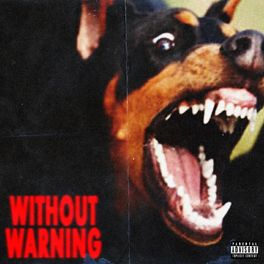 NOT ALL HEROES WEAR CAPES (Deluxe)

NOT ALL HEROES WEAR CAPES

Leland Wayne, aka Metro Boomin, is an American hip-hop performer who has had great success since the release of his debut album with 21 Savage and Offset titled 'Savage Mode' in 2016; the release went to number nine on Billboard's Top R&B/Hip-Hop Albums Chart. Born in St. Louis he moved to Georgia where he became part of Atlanta's growing hip-hop movement. He has collaborated on tracks with many other rappers and produced work by several other performers. 'Perfect Timing' (2017) with NAV reached number seven on the R&B/Hip-Hop Chart, 'Double Or Nothing' (2017) with Big Sean and 'Without Warning' (2017) with 21 Savage and Offset both peaked at number two, and 'Not All Heroes Wear Capes' (2018) topped the chart. The 2018 track 'Ric Flair Drip' with Offset hit number nine on the Hot R&B/Hip-Hop Songs Chart.