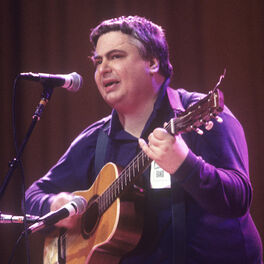 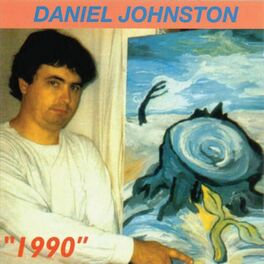 Is And Always Was

Is And Always Was

Welcome To My World

by Alpine Those Myriads

Daniel Johnston was an American singer-songwriter. He was troubled by mental health issues for much of his career, but was an important influence on many acts like Sonic Youth and the Butthole Surfers and most notably Nirvana's Kurt Cobain, who wore a t-shirt with the cover of Johnston's album 'Hi, How Are You' at the 1992 MTV awards.

He was much admired for his reflections on life and love in simple songs such as 'Life in Vain', 'True Love Will Find You in the End' and 'Walking the Cow.'

Johnston was born in Sacramento, but later moved West Virginia and then Austin, Texas. He made his first cassette album 'Songs of Pain' in 1980 and won a wider audience for his high tenor singing and earnest, innocent and touching lyrics, with his 1983 album 'Hi, How Are You'. In 1985 an MTV documentary on the Austin music scene helped him become a cult figure.

He was institutionalised twice in the 1980s, having been diagnosed with schizophrenia and bipolar disorder, but continued to regularly release new material. His 1989 album 'It's Spooky' was a collaboration with Jad Fair of Half Japanese. In 1990 he was almost killed when his father had to crash-land a light aircraft after Johnston threw the ignition keys out of the window.

In 1994 he collaborated with the Butthole Surfers' Paul Leary on the album 'Fun'. The 2005 documentary 'The Devil and Daniel Johnston' brought his music to a wider audience. In 2006 he released the album 'The Electric Ghosts', a collaboration with Don 'Jack Medicine' Goede. His next album was 'Is and Always Is' in 2009.

Johnston released his last album 'Space Ducks' in 2012. Lana Del Rey covered his song 'Some Things Last A Long Time' in 2015. His songs were also covered by many others, including Flaming Lips, Death Cab for Cutie, Bright Eyes and Beck.

Johnston died of natural causes in September 2019, aged 58, leaving behind much unreleased material.