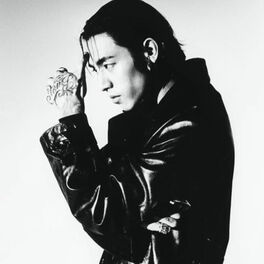 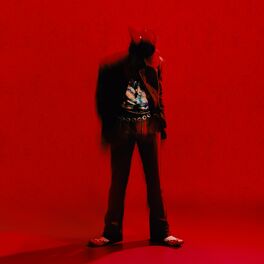 Moodswings In To Order 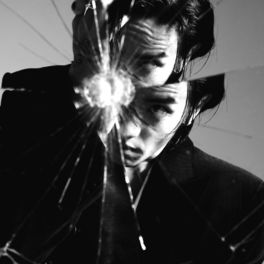 Moodswings in This Order 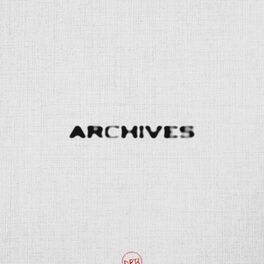 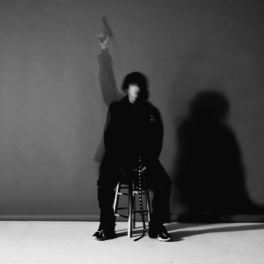 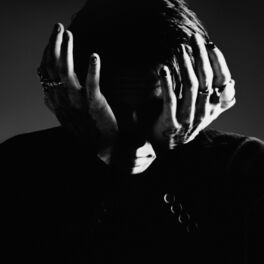 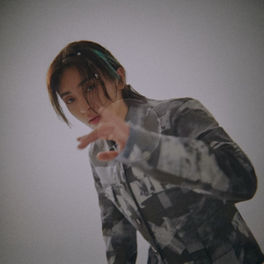 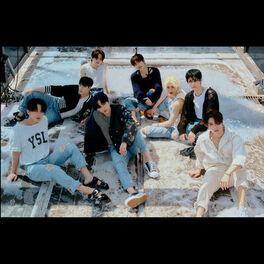 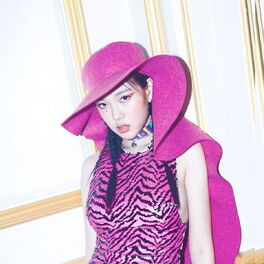 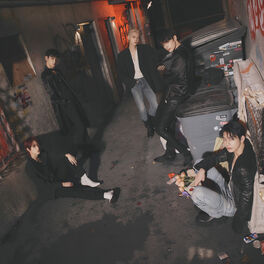 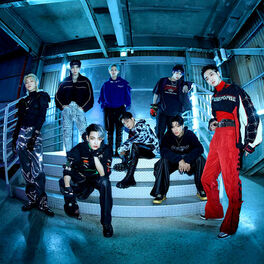 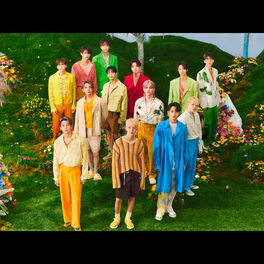 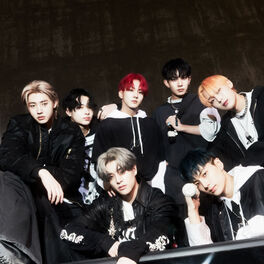 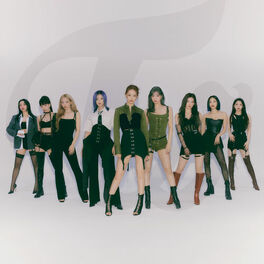 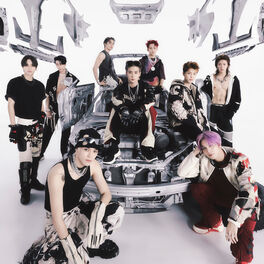 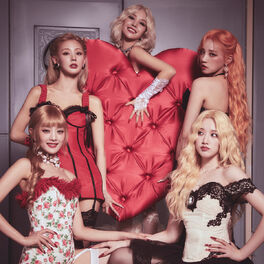 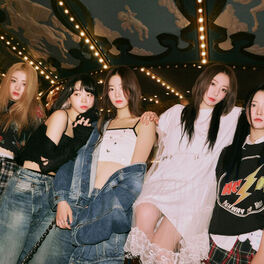 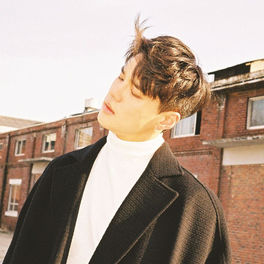 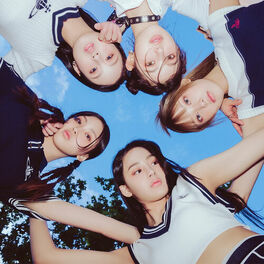 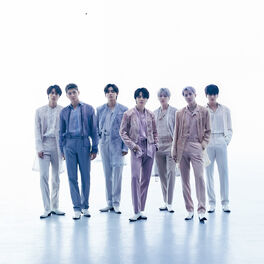 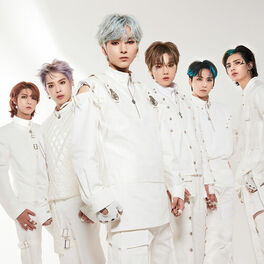 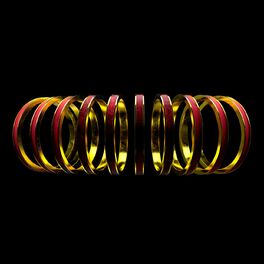 Shang-Chi and The Legend of The Ten Rings: The Album 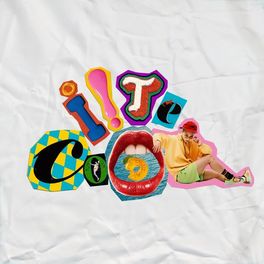 Korean-Australian singer, rapper, and dancer Christian Yu – born in Sydney, Australia on September 6, 1990 – is better known by his stage name DPR Ian. Raised in Australia by his mother, he attended Wollongong High School of the Performing Arts while also experimenting with music and performing in a heavy metal band. At the age of 18, he began uploading videos to social media platforms while he was attending the University of Sydney. He dropped out of school and moved to South Korea to focus on dancing. Entertainment agencies became interested in his dancing skills, although he was not initially thought of as a singer. By 2012, he had been recruited by Yedang Entertainment and became a member of boy band C-Clown. Then performing under the stage name of Rome, Christian Yu appeared on four mini-albums by C-Clown including Shaking Heart (2013), which reached Number 1 on the Gaon Music chart. The boy band announced their dissolution in October 2015, and Christian Yu co-founded the Dream Perfect Regime label and entertainment group with Live, Cream, and REM. Each member adapted a new stage name that included the label’s acronym – DPR. Christian Yu then officially became DPR Ian and released his debut single, “So Beautiful,” in 2020. His second single, “No Blueberries,” featured a guest appearance by fellow label owner DPR Live. In 2021, DPR Ian released his debut mini album, Moodswings in This Order (2021), which reached Number 40 on the Gaon Music chart. In July 2022, he released his first solo album, Moodswings in to Order, which included the single “Ballroom Extravaganza.”