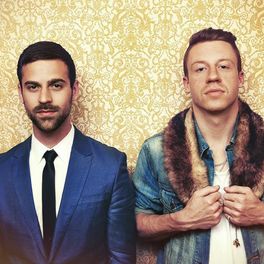 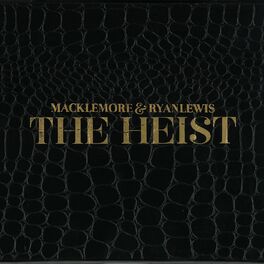 This Unruly Mess I've Made

4 The Love of Music

Macklemore and Ryan Lewis are a hip-hop duo from Seattle, Washington who formed in 2008 after meeting at a photoshoot. Macklemore, whose real name is Ben Haggerty, is a rapper who handles the majority of the vocals and Ryan Lewis is a DJ and record producer who is responsible for the duo's distinctive sound. Although they have only released two studio albums to date, the impact that their music has had on the world of hip-hop is rather significant.

Their debut album 'The Heist' was released in 2012 and its catchy hook lines, tongue-in-cheek lyrics and faultless production garnered the duo no less than than four Grammy Awards at the 2014 ceremony. 'The Heist' went on to sell over 1.5 million copies in the US alone and the lead single 'Thrift Shop' over six million. The album was released on the duo's own independent label making it the first independently released album to top the Billboard Charts in 20 years. One of the key reasons for the album's commercial success is the creative deal Haggerty made with Warner Bros when he offered the company a small percentage of sales in exchange for using the company's radio promotion department to push sales. The deal combined the artistic freedom of an independent with the massive resources of a major label. The band's second album 'This Unruly Mess I've Made' was also successful but never reached the heights of 'The Heist'. As of 2017 the duo were on hiatus.