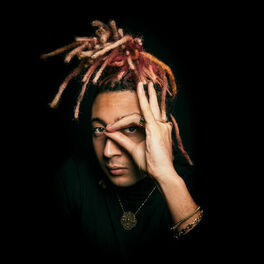 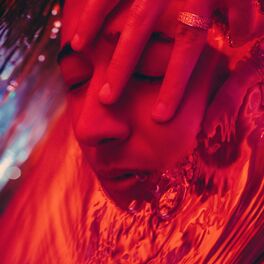 Coca-Cola Playlist Selection For You

Ghali Amdouni, who goes by just his first name, is an Italian rapper from Milan who began rapping with the group Troupe D'Elite in 2011. Going solo, his single 'Ninna Nanna' topped the Italy Singles Chart in 2016. 'Pizza Kebab' (2017) reached number three and 'Happy Days' (2017) went to number four. His eponymous debut album peaked at number two on the Italy Albums Chart in 2017.

His 2018 tracks 'Cara Italia' and 'Peace & Love' with Charlie Charles and Stera Ebbasta topped the singles chart and 'Zingarello' featuring Sick Luke reached number four. His 2019 track 'I Love You' peaked at number ten, and he made appearances at Wireless Festival Germany 2019 in Frankfurt and Lollapalooza Paris.

His sophomore album 'DNA' arrived in 2020 and earned him a number one spot atop the albums chart. It includes the singles 'Flashback' from 2019 and the two number one tracks 'Boogieman' featuring Salmo and 'Good Times'.