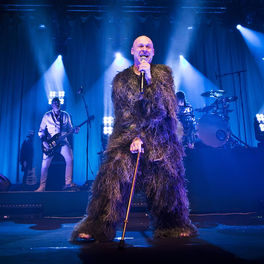 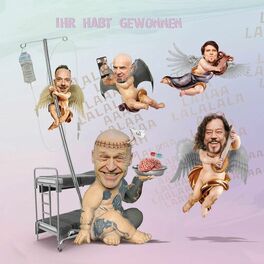 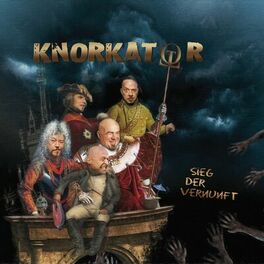 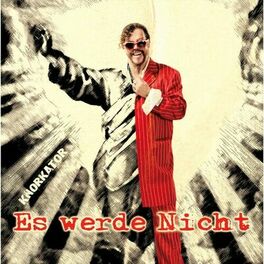 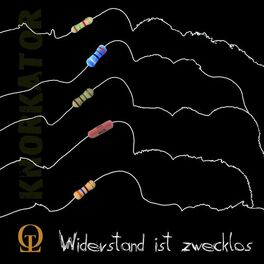 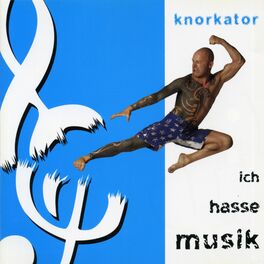 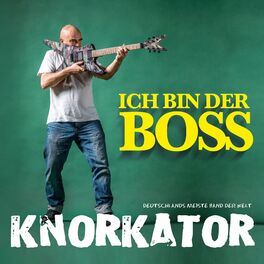 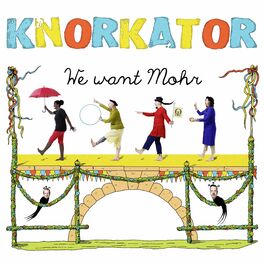 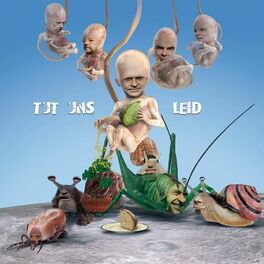 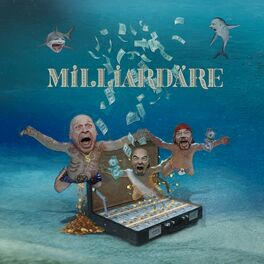 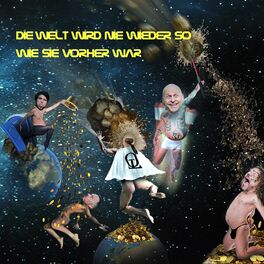 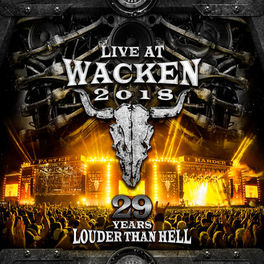 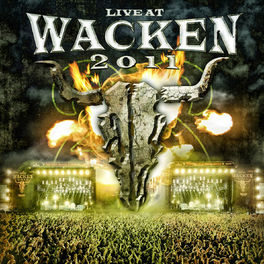 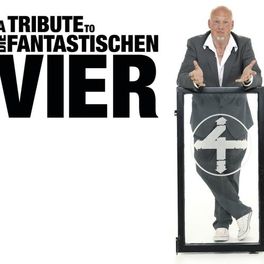 A Tribute To Die Fantastischen Vier 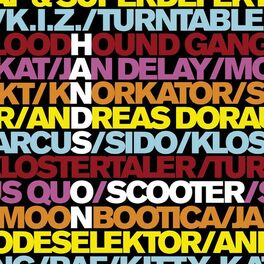 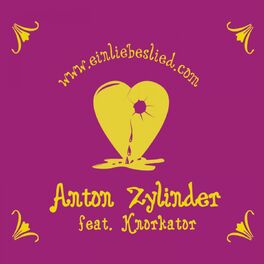 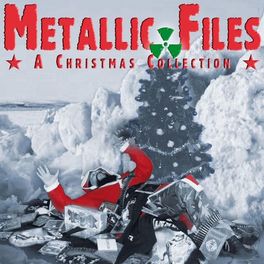 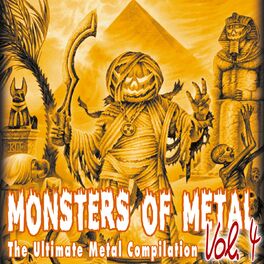 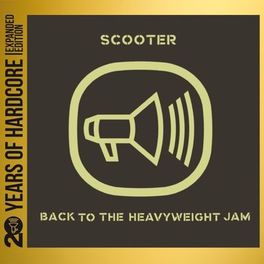 Known for their explicit lyrics and wild live performances, Knorkator is a Berlin-based German band that combines industrial heavy metal music with satirical humor. Self-dubbed as the "most German band in the world," their name is inspired by the old-fashioned Berliner slang "knorke," which means "great" or "fabulous." Even though they began playing together in 1994, Knorkator did not perform outside of Berlin/Brandenburg until 1998. With just two albums under their belt—The Schlechtst of Knorkator (1998) and Hasenchartbreaker (1999)—the group rose to both national and European fame with their song "Ick wer zun Schwein" (German for "I'm Turning Into a Pig"), which placed fourth on the German pre-selection for the 2000 Eurovision Song Contest. Later that year, their third full-length Tribute to Uns Selbst reached Number 27 on the German charts. Subsequently, Knorkator continued to indulge fans with their campy brand of metal music on albums like High Mud Leader (2002), Ich Hasse Musik (2003), and Das Nächste Album Aller Zeiten (2007), before announcing their dissolution in 2008. In 2011, the group returned with a renewed lineup consisting of vocalist Stumpen, guitarist Buzz Dee, keyboardist Alf Ator, bassist Rajko Gohlke, and drummer Nick Aragua, as well as a new LP titled Es Werde Nicht. Following the warm reception of the LPs We Want Mohr (2014), Ich Bin der Boss (2016), and Widerstand Ist Zwecklos (2019), a reissue of Knorkator's studio debut The Schlechtst of Knorkator entered the German charts for the first time in 2022, placing at Number 80.