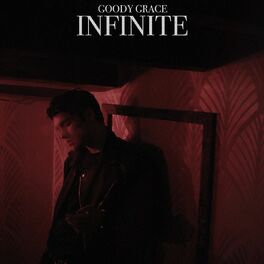 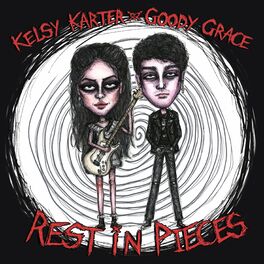 Don't Forget Where You Came From

So, What Does This All Mean?

Nostalgia Is A Lie

If I Want To

Hold Me in the Moonlight

Wait for Me (Remixes)

Me Myself & Adderall (feat. Goody Grace)

These Things Happen Too

These Things Happen Too (Deluxe)

YEAR OF THE DOG

When It's Dark Out (Deluxe Edition)

Canadian pop singer Goody Grace started his journey into the music business when he was just four years old and continued into his teens when he began uploading cover songs onto the Internet. He was born in Selkirk, Manitoba in 1997 and from an early age began singing and playing guitar. After enjoying some success as an independent artist he teamed up with Australian pop singer Cody Simpson and the pair wrote Simpson's hit 'Flower'. In 2015 he released his debut solo single' Memories'.

Another collaboration, this time with the LA producer known as gnash, yielded the single 'Two Shots'. The track was a hit on the various online platforms for a long time slowly gathering momentum until eventually it accrued over 12 million streams and resulted in Goody Grace being signed by Atlantic Records. With major label backing 'Two Shots' was given a second lease of life when Atlantic included the track on his 2018 EP titled 'Infinite'. He has released successful collaborations with a number of other artists including Jesse Rutherford, Huey Mack and Lil Aaron.