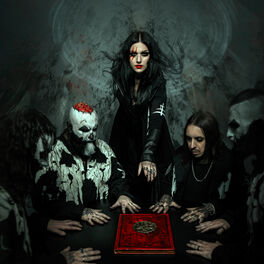 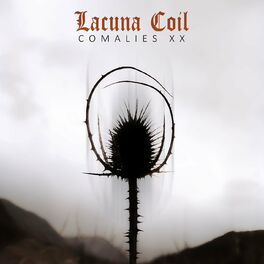 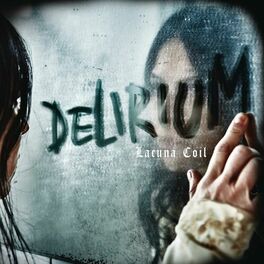 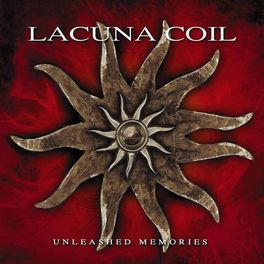 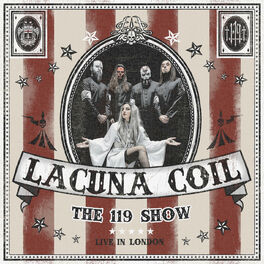 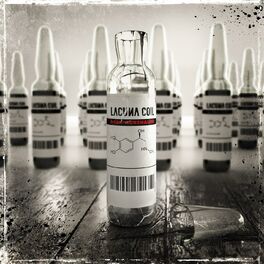 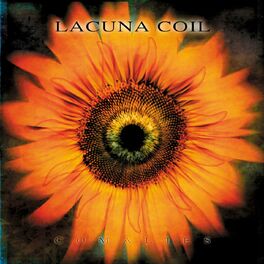 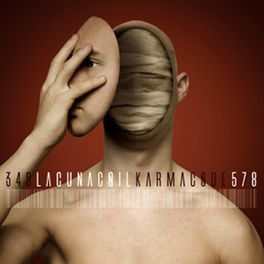 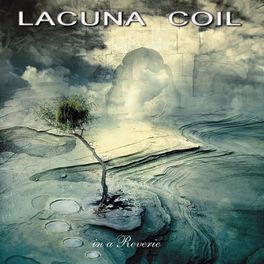 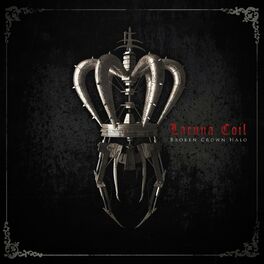 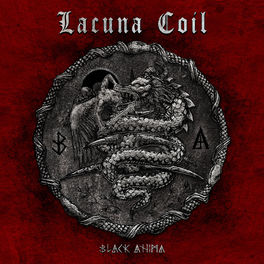 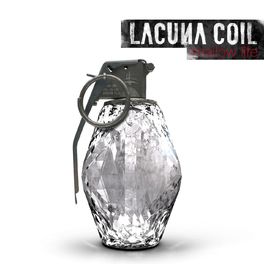 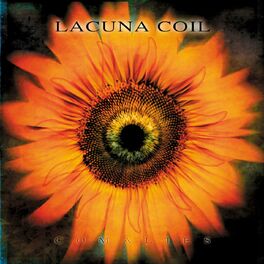 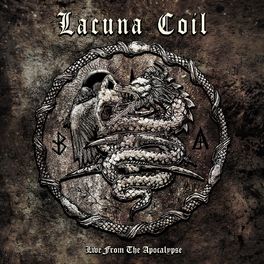 Live From The Apocalypse 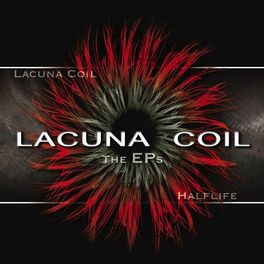 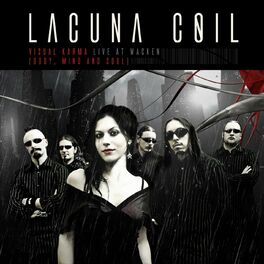 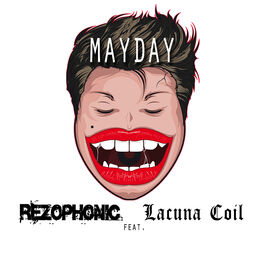 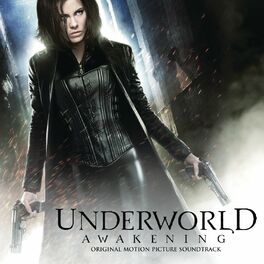 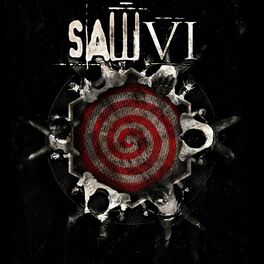 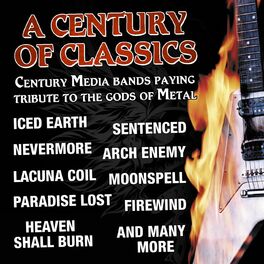 Andrea Ferro originally formed Lacuna Coil with guitarist Marco Zelati, playing gigs as a covers band under the names Sleep of Right and Ethereal Bbt. After meeting singer Cristina Scabbia in a Milan club, they concentrated on writing their own material. There were various line-up changes along the way and, signed by Century Media Records, they changed their name to Lacuna Coil, getting a positive reaction to their self-titled debut EP.

Their first album, 'In a Reverie', was released in 1998 and its gothic imagery and thunderous sound quickly won a big following throughout Europe. Their breakthrough, however, came with third album 'Comalies' (2005), which was hailed by the heavy metal community, while the single 'Heaven's a Lie' helped them make their first serious inroads into the American market.

Dramatic festival appearances also helped promote their fourth album 'Karmacode' (2006), which included a cover of Depeche Mode's 'Enjoy the Silence'. The follow-up, 'Shallow Life' (2009) became the group's most successful album, reaching number two on the UK Rock Chart and number 16 on the US Billboard 200.

Despite the departure of long-time band members Cristiano Mozzati, Marco Biazzi and Cristiano Migliore in 2014, the group has continued to tour the world and record new material, releasing their eighth studio album 'Delirium' in 2016 and the follow-up 'Black Anima' in October 2019.