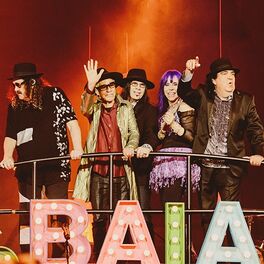 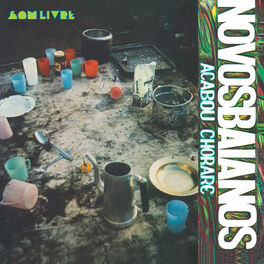 Formed in Salvador, Bahia in 1969, Brazilian group Novos Baianos have been described as a fusion of psychedelic rock and folk with influences of bossa nova and samba. They had eight albums over the course of their decade-long career, including 'Acabou Chorare' in 1972, 'Vamos Pro Mundo' in 1974 and 'Farol da Barra' in 1978. After the departure of two of the founding members, the group disbanded in 1978. They have had a couple of reunions since, with the release of 'Infinito Circular' in 1997 and to celebrate their 40th anniversary in 2009.