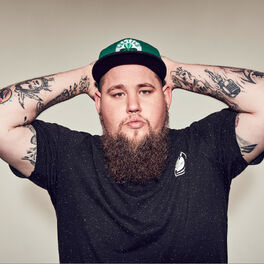 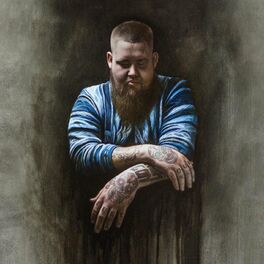 As You Are (Remixes)

VS. (Other People’s Heartache, Pt. III)

Rag'n'Bone Man was born Rory Charles Graham in Uckfield, East Sussex in 1985. After being expelled from school he began his musical career by moving to Brighton and joining a rap group called Rum Committee. The group built up a small following on the UK hip-hop scene supporting artists such as Pharoah Monch and Kris Parker. An unexpected invitation to support Joan Armatrading as a solo artist prompted Graham to quickly put together an eight track EP release, 'Bluestown', which came out in 2012.

After releasing two EPs which enjoyed modest success, Graham shot to fame with the release of the track 'Human', a strong ballad which showed off his extraordinary voice to good effect. The song became a hit throughout Europe reaching number one in eleven different charts and helped garner Graham numerous accolades including Best Breakthrough Act at the 2017 Brit Awards. 'Human' was picked up by Amazon and used as the theme for their drama series 'Oasis'. The album of the same name debuted at number one in the UK Album Charts and has gone on to sell over 250,000 copies.

Graham has also collaborated with Damon Albarn's Gorillaz project and is featured on their song 'The Apprentice'.