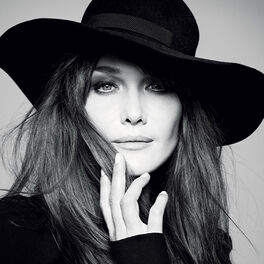 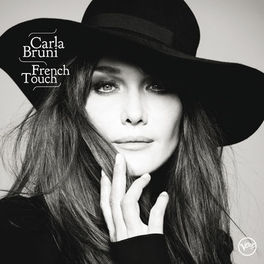 Miss You (The Wickeed Remix)

Stay at Home with SEJEONG

The daughter of a concert pianist and classical composer, Carla Bruni grew up in Paris where she became a leading fashion model in the 1990s and the talk of the world's gossip columns for her romantic liaisons with Mick Jagger, Donald Trump and Eric Clapton. Turning to music in 1997, Bruni sent her lyrics to French musician Julien Clerc, who used them on his album 'Si Jetais Elle' in 2000, before recording her debut 'Quelqu'un M'a Dit' two years later with producer Louis Bertignac. Full of fragile, dreamy Joni Mitchell-style folk and hushed, pouty Serge Gainsbourg sexuality, the album topped the charts in France and Belgium and sold well in Canada, but her fame grew worldwide when she married French President Nicolas Sarkozy in 2008.

Balancing her First Lady duties with her music career, Bruni sang in English for the first time and adapted her songs from the poetry of Yeats, Emily Dickinson and W.H. Auden on 'No Promises' in 2007, and later being strongly influenced by country folk and rock & roll for the acclaimed 'Comme Si De Rien N'Etait' in 2008.

In 2009 she sang at Nelson Mandela's 91st birthday celebrations and in the same year duetted with Harry Connick Jr. on his album track 'And I Love Her'. In 2013 she released her fourth album 'Little French Songs' and scored a number two position in the French Album Charts. Taking her music in a different direction, 2017 saw the release of her fifth album 'French Touch' featuring a selection of English songs sung in French, including Abba's 'The Winner Takes It All'.