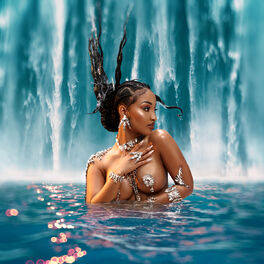 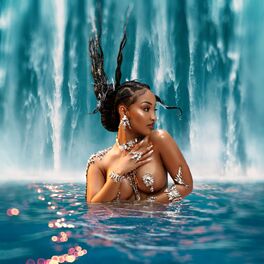 You're The One I Love

The Best of Romeich Ent

by Mash Up International, Shenseea

Shenseea, born
Chinsea Lee on October 1, 1996 in Jamaica, released her first dancehall singles
while still in her teens. In 2013 she worked with Jahmiel on the track “Tell
Me”. Her relentless touring, and her working as a spokeswoman for many
major product lines such as Pepsi, increased her visibility, leading to her breakthrough
success on the 2017 single “Loodi” with dancehall superstar Vybz Kartel.
She built a worldwide following opening for Sean Paul on his European tour
later that year following their work together on the single “Rolling”.
She appeared on Christina Aguilera’s album track “Right Moves” in 2018,
and collaborated with Tyga for her first release on Interscope records, 2019’s
single “Blessed”. In 2020 she dropped the single “IDKW”, a
collaboration with American rappers Young Thug and Swae Lee, and continued to
sign endorsement deals.