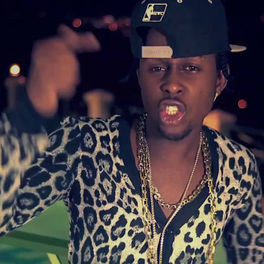 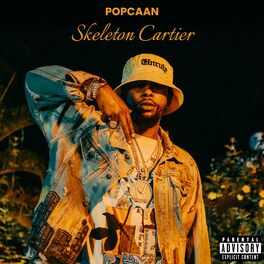 Where We Come From

Only Man She Want - EP

by ThE FaNaTiX, M1llionz, Popcaan

Banks of the Hope (Remix)

Hurtin' Me (The Remix)

Andrae Hugh Sutherland, who goes by the name Popcaan, is a Jamaican singer-songwriter and DJ who gained international fame as a performer of dancehall and reggae music. He emerged as a member of Vybz Kartel's music group and won attention with the release of a single titled 'Clarks' in 2010. His follow-up single 'Only Man She Want' went to number 82 on the Hot R&B/Hip-Hop Chart in 2012 and he released his debut album 'Where We Come From' in 2014 followed by 'Gaza Unruly' in 2016.

He has collaborated with artists such as Drake, Jamie xx, Pusha T and Giggs and features on Melissa Steel's 'Kisses for Breakfast' which reached number ten on the UK Singles Chart in 2014, AlunaGeorge's 'I'm in Control' which went to number 18 on Billboard's Hot Dance/Electronic Songs Chart in 2016 and the Gorillaz single 'Saturnz Barz' which went to number five on Billboard's Hot Rock Songs Chart in 2017. His 2018 release 'Forever' peaked at number 171 on the Billboard 200.