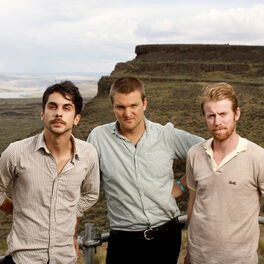 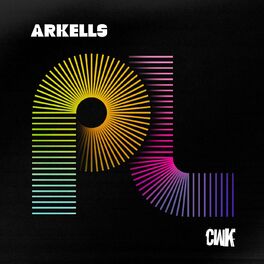 This Will All Blow Over In Time

Nobody But Me (feat. Cold War Kids)

by The Knocks, Cold War Kids

Dealing in brooding, introspective indie rock, Cold War Kids draw comparisons with Jeff Buckley, Editors and REM and tells tales of alcoholism, depression and the seamier side of life. Named after a poem written by bass player Matt Maust, the four-piece from Long Beach, California met while studying at the Bible Institute of Los Angeles and quickly set the blogosphere buzzing with the NME claiming them to be "the best new band in America". Led by front man Nathan Willet's dark narratives and howling vocals, debut album Robbers & Cowards (2006) was named Number 30 on Rolling Stone's Albums of the Year list, with the single Hang Me Up To Dry receiving particular attention and cover versions by Kate Nash and Florence and the Machine. Following albums Loyalty To Loyalty (2008) and Mine Is Yours (2011) both reached Number 21 in the US charts, cementing the band as critics favourites with an eye for grizzly storytelling and rumbling, intense new wave rock.