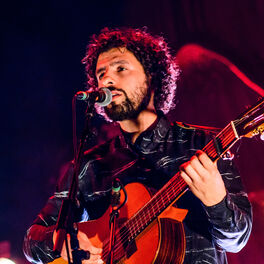 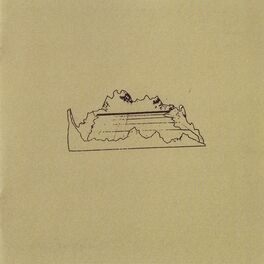 & The Brite Lites at Svenska Grammofonstudion

Let It Carry You

In Our Nature remixes EP

Stay In The Shade

This Is How We Walk on the Moon

With the Ink of a Ghost

Leaf Off / The Cave

Stay Alive (From The Secret Life Of Walter Mitty)

This Is Us Soundtrack

This Is Us - Season 2 (Music From The Series)

It Had to Be You

Voices: The Greatest Voices of All Time

Raised in Sweden to Argentinean parents, Jose Gonzalez's mixture of Nordic cool and Latin warmth is born through in the rich, fragile folk melodies and stark intimacy of his music. After a misspent youth thrashing around in hardcore punk bands, Gonzalez wrote debut album Veneer (2003) whilst studying for a PhD in Biochemistry. Based around the simple beauty of just Gonzalez and an acoustic guitar, the album took off across the world reaching Number 7 in the UK and charming fans in America, Australia and Europe. Cover versions of Joy Division's Love Will Tear Us Apart, Kylie Minogue's Hand On Your Heart and later Massive Attack's Teardrop won great acclaim and his interpretation of The Knife's Heartbeats made it to Number 9 in the UK charts. Second album In Our Nature (2007) was equally well received, with the top American TV dramas, The O.C., Scrubs and Brothers And Sisters all using his music in their shows.