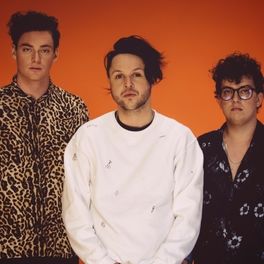 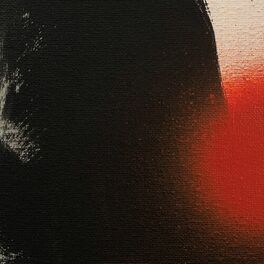 I need you (to be wrong) (lovelytheband remix)

finding it hard to smile

conversations with myself about you

everything i could never say...

The Idea of You

i should be happy

Miss You a Little (feat. lovelytheband)

After meeting at a nightclub in West Hollywood and becoming close friends almost instantaneously, in 2016 trio Mitchy Collins, Jordan Greenwald and Sam Price decided to pursue their mutual love of music, which came in the form of lovelytheband.

Releasing their debut EP 'Everything I Could Never Say...' in 2017, the band became a commercial success through the centrepiece single 'Broken', a heartfelt song about frontman Collins' struggles with mental health, resonating with a number of listeners. The track shot up the Billboard charts in the USA and topped the Alternative Songs and Rock Airplay charts. This led to support slots with the likes of Vance Joy and AWOLNATION across the States, before heading back into the studio to finish the recording of their debut album 'Finding It Hard to Smile', which was released in August 2018.

After a number of headline tours and slots with 5 Seconds of Summer in the US and LANY across Europe, the band announced the end of an era with the end of the cycle for their first record, and released new music in the form of 'Loneliness for Love' in January 2020.