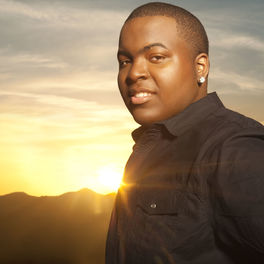 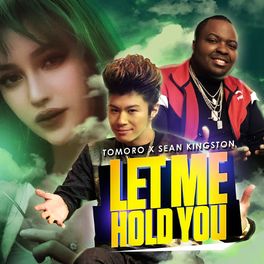 Let Me Hold You

Take You There EP

One By One (Remixes)

I Know You Want Me Tonight (Remix)

Born in Florida but mostly raised in Jamaica, Sean Kingston absorbed a variety of influences growing up, notably reggae, hip-hop and dance music and fusing them behind tough narratives, largely inspired by the hardships experienced in his own life. These included homelessness and incarceration - he lived in a car while his mother was imprisoned on fraud charges and he was in trouble at the age of eleven for breaking and entering.

In 2007, Kingston had his breakthrough with single 'Beautiful Girls' which included a sample from Ben E King's classic 'Stand By Me' and became a massive international hit, establishing Kingston as a huge star at 17. The follow-up 'Me Love' was loosely based on a Led Zeppelin track and both singles featured on his debut studio album 'Sean Kingston'. His second studio album 'Tomorrow' was released in 2009 and included the single 'Fire Burning' which peaked at number five on the Billboard Hot 100.

After mixtape 'King of Kingz' was released in 2011, his third studio album 'Back 2 Life' arrived in 2013 and featured guest appearances from T.I., Chris Brown and Wiz Khalifa. Two years later brought the single 'Wait Up' and the music videos 'One Away' and 'All I Got' in 2016.

Following the release of the 2017 mixtape 'Made in Jamaica', Kingston collaborated with Italian singer Giusy Ferreri on the single 'Amore e Capoeira' with fellow Italian producers Takagi & Ketri. In the same year, Kingston recovered from a life-threatening jet-skiing accident on the coast of Miami, Florida.