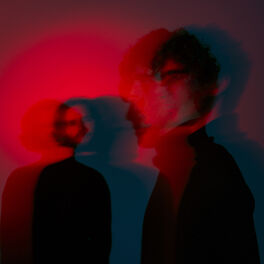 About You (BLV Remix)

Else is a music duo hailing from Toulouse, a city in the South East of France. Their two first EPs ‘Pacific’ (2013) & ‘Mirage’ (2016) include powerful tracks such as ‘Her Movie’, ‘Mirage’, ‘1979’. More recently they have release their new singles ‘You’ & ‘Ambre’. Not only is Else know for their production skills, their have been delivering impressive musical and scenic performances during their live shows held in prestigious French venues. The EP ‘Sequence part I’, released in September 2019 is the first opus for a double EP called 'Sequence', this project mix groovy melodies with raw and pure rhythms. Those sounds give birth to a very special music witch characterize their own personality. 'Sequence' is the reflect of the duo, more mature, deeper but still catchy!