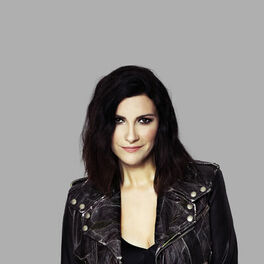 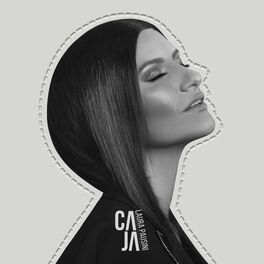 With over 70 million record sales to her credit, Italian pop singer Laura Pausini is one of Italy's most popular and successful artists. As well as her singing career she is also a successful record producer and a well known TV personality appearing as a coach on the Mexican and Spanish versions of the reality TV franchise 'The Voice'.

Despite her success in the Latin market Pausini has thus far failed to break into English speaking markets. Among Latin audiences she remains an ever-popular figure and has been recipient of many industry accolades and awards. Her contribution to Italian pop music has been recognised by the Italian government who gave her the Order of Merit of the Italian Republic, one of the highest honours which can be bestowed upon an Italian citizen.