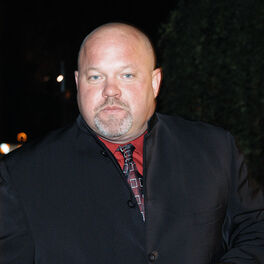 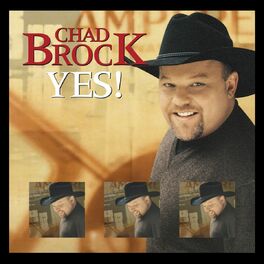 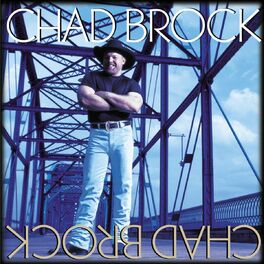 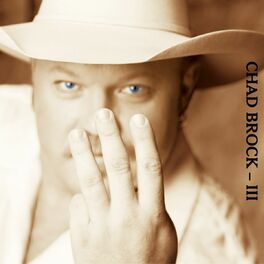 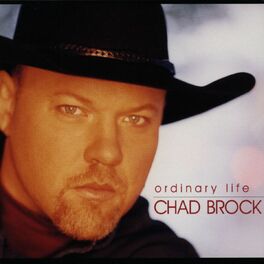 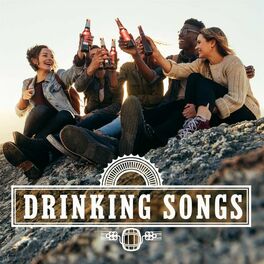 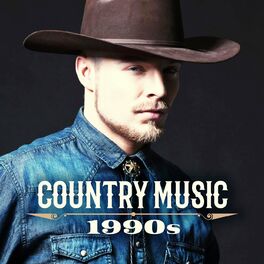 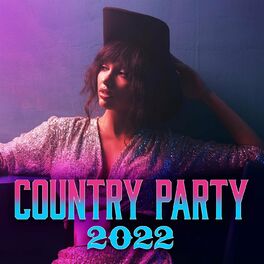 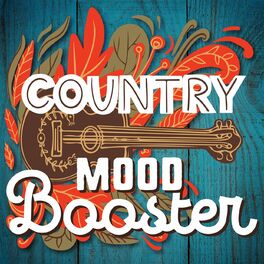 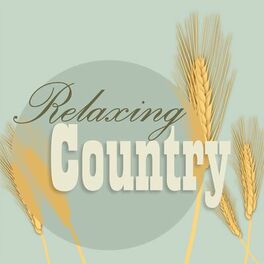 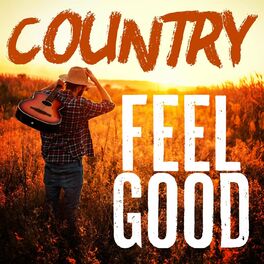 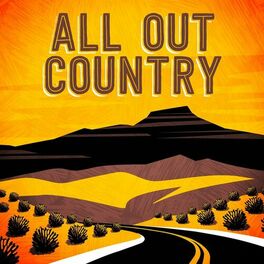 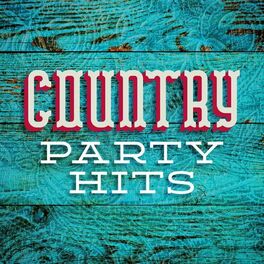 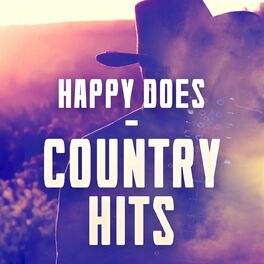 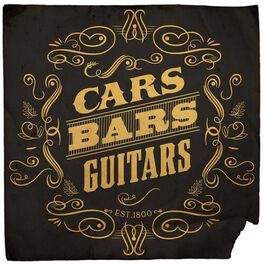 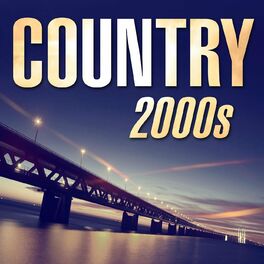 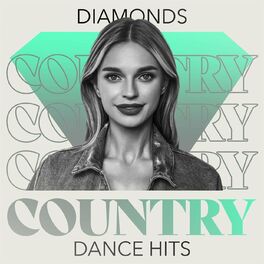 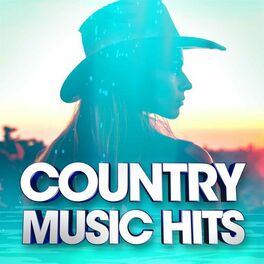 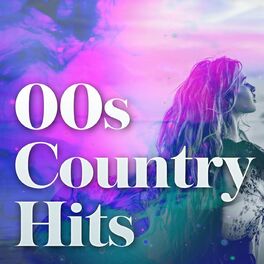 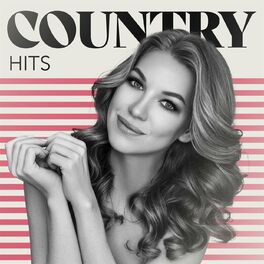 Country artist Chad Brock took an unexpected detour on his way to becoming a successful recording artist. Born in Ocala, Florida in 1963, Brock was a highly regarded football player who garnered interest from colleges. However, time in choirs gave him a passion for singing, and he pursued artistic rather than athletic inclinations by moving to Nashville in the early 90s. He fused his interests in sports and performing, spending three years as a professional wrestler, until an injury forced him out of the ring. Brock released his self-titled debut album in 1998 on Warner Brothers, making the country top 40 with the singles “Lightning Does the Work” and “Ordinary Life”. The latter cracked the bottom rung of the pop chart, topping out at number 39. In 2000, his second album, Yes! generated the biggest hit of his career. The title track, an autobiographical tale of his relationship with his wife, went to number 1 on the country chart and climbed all the way to number 22 on the pop chart. After the release of his third album, III, in 2001, Brock parted ways with Warner Brothers. Brock became a radio personality on the Tampa, Florida station WQYK in 2005. In 2008 he issued his next single, the politically pointed “Put a Redneck in the White House”, for the indie label Straight Shooter. In 2010 he moved into television, co-founding The Country Network and becoming its first Director of Programming before parting ways with the company in 2011. In 2014 he used his social media presence to declare his interest in running for the United States Senate.