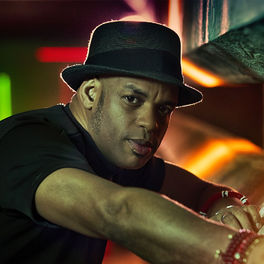 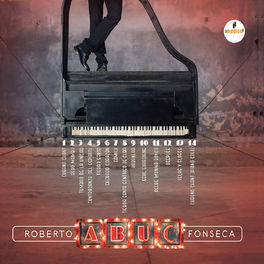 Born in Havana, Fonseca began his studies at the music conservatory there when he was eight years old and at 15 he performed at Havana's Jazz Plaza Festival. He obtained a master's degree in composition from Cuba's Instituto Superior de Arte and in 1999 he recorded 'En El Comienzo' with flautist and clarinetist Javier Zalba and the band Temperamento. He toured the world with the Buena Vista Social Club in the early 2000s and then focused on his solo career.

His album 'Yo' (2013) was nominated for a Grammy Award as Best Latin Jazz Album and went to number 30 on Billboard's Jazz Albums Chart and he became the first Cuban artist to record on the iconic Impulse! label with 'ABUC' (2017) which reached number eight on Billboard's Tropical Albums Chart. He is artistic director of the Jazz Plaza International Festival in Santiago de Cuba and in April 2018 he toured North America with performances in San Antonio, Vancouver, Seattle, Portland, Los Angeles, San Francisco, Princeton and New York City.