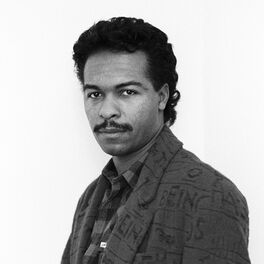 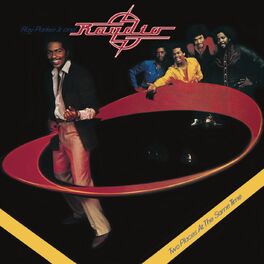 The Other Woman (Expanded Edition)

Woman Out of Control (Expanded Edition)

Sex and the Single Man

Born and raised in Detroit, Ray Parker Jr. got his first break playing guitar in the house band at one of the city's most famous night spots, the 20 Grand. A visiting act, the Detroit Spinners, were so impressed that they invited him to join their touring show and this led to further opportunities as he wrote songs and played sessions with the likes of The Carpenters, Stevie Wonder, Aretha Franklin and Chaka Khan. In the 1970s he was a member of Barry White's Love Unlimited Orchestra before forming the R&B group Raydio, who had a hit in 1978 with Jack And Jill and scored their biggest success with the funky A Woman Needs Love (Just Like You Do) in 1981. When they split, Parker went solo, charting with The Other Woman in 1982 before recording the international smash Ghostbusters, theme song to the 1984 Bill Murray/Dan Aykroyd movie. He went on to play guitar with La Toya Jackson and wrote hits for New Edition and, though his fame faded, he returned in 2006 mixing jazz, blues and reggae on the album, I'm Free.