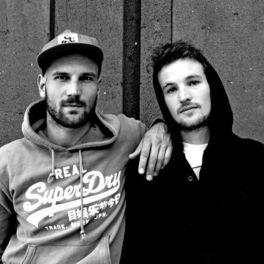 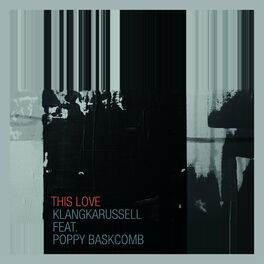 As school friends, Tobias Rieser and Adrian Held both shared a love of 1990s dance acts like Chemical Brothers and Orbital, but the pair drifted apart with Rieser pursuing an acting career and Held studying Sound and Engineering while DJ-ing and working for the post office. When they found themselves reunited after a decade back in their home town of Salzburg, they began producing their first track 'Netzwerk' together in 2011.
Initially they worked under the moniker Heldenklang, but renamed themselves Klangkarussell and started posting their hypnotic, melodic, sunsetting beats to SoundCloud with little response. Things changed, though, when 'Sonnentanz' became a viral favourite with blogs and dance music fans and earned them a deal with Universal Records. With the addition of Will Heard's vocals, the track went on to reach number three in the UK charts, notched up over 22 million views on YouTube and became recognised as one of the landmark sounds of the new tropical house genre.

They returned in 2014 with new album 'Netzwerk' and singles 'Celebrate' and 'Symmetry' and remained stylish tastemakers on the soundtrack of Balearic cool with remixes for Laura Mvula and Max Manie.