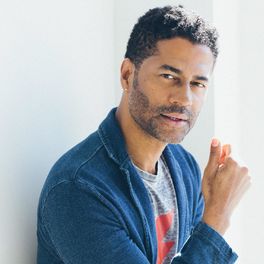 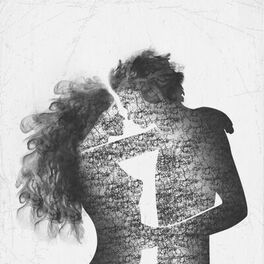 A Day in the Life

We Could Have Been

When A Man Loves A Woman

Finding his voice as a teenager with his sister and cousin in the family vocal group named Benet, Eric Benet signed to Warner Bros in 1994 shortly after the death of his father and girlfriend. The deep emotions from that time went into debut album True To Myself (1996) and Benet was soon making a name for himself in the R&B world as a heart-felt, smooth-voiced balladeer. Second album A Day In The Life (1999) reached Number 25 in the US, with the single Spend My Life With You topping the R&B charts, and he featured regularly in the TV sitcom For Your Love. His tabloid profile rose when he married actress Halle Berry in 2001 and he starred opposite Mariah Carey in the film Glitter before fourth album Love & Life (2008) reached Number 11 and produced the radio hit You're The Only One. A throwback to the romantic soul singers of the 1970s, Benet remains a favourite with fans of slick, tear-jerking pop crooners.